London, Apr 3 (ANI): When Kazem Ariaiwand left Iran to seek asylum in the West, he would have never thought of ending at the frozen edge of civilization. But now hes the proud owner of the world’s most northerly kebab outlet located in the freezing wastelands of the Arctic Circle.

The Red Polar Bear, owned by Ariaiwand, provides kebabs on the island of Spitsbergen, in the Svalbard archipelago 300 miles off the northern tip of Norway with the temperatures averaging -10Celsius.

Ariaiwand moved to Spitsbergen after a failed asylum attempt in Norway, and set up his business in an old military van last year in Longyearbyen.

His venture has been such a success among the settlement’s 2,000 population that it is challenging the more traditional fare of seal and minke whale meat.

“I’ve made a fair amount of money but the problem is that I don’t know how to spend it,” the Telegraph quoted him, as saying.

“I came here without knowing anyone. I had nothing. I came on a plane with my backpack. Now I have many friends, almost the whole town, he added. 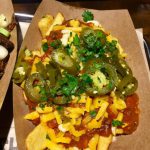 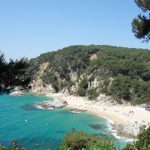 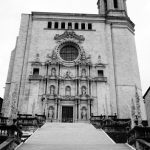 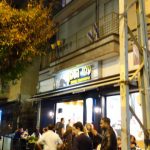 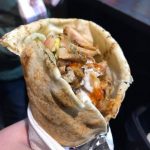 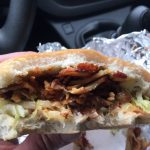 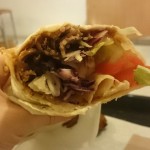 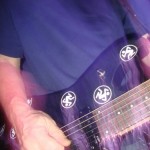